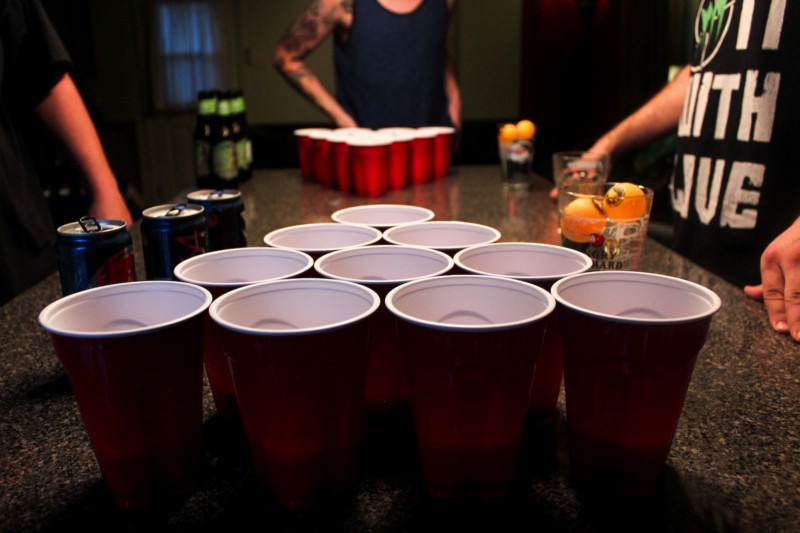 This game is a true icebreaker. Flip Cup is a great way of making your guests feel comfortable in each other’s company. In this game, two teams compete against each other. The competitors stand on opposite sides of the table and keep their cups with drinks at the edge. Every team member must finish their drink and flip the cup with their fingers to an upside-down position before the next member begins. The team that completes first, wins the game. 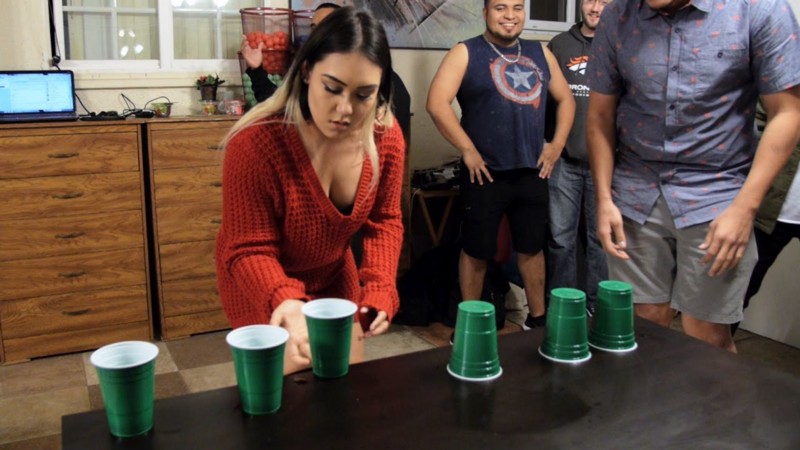 This game is more like “Truth and dare”. The only difference is that the dares are limited to chugging down a glass of drink. The game is all about you and your friends answering all sorts of awkward and evil truth questions. The ones who refuse to answer must take a shot. 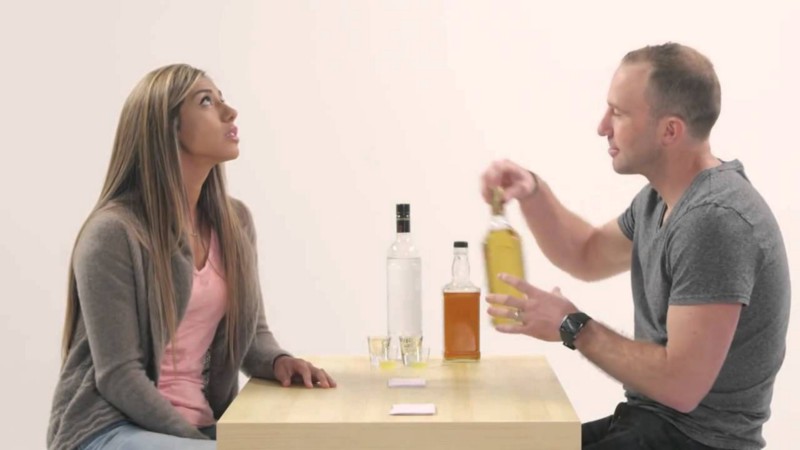 This is a funny drinking game. It starts with the entire group settling down in a circle and asking a ‘most likely’ question. For instance, “Who would be most likely to flirt throughout the party?” At a count of three everyone points at a person who they think would be most likely to do so. The person with the maximum number of votes must take as many shots as a punishment. 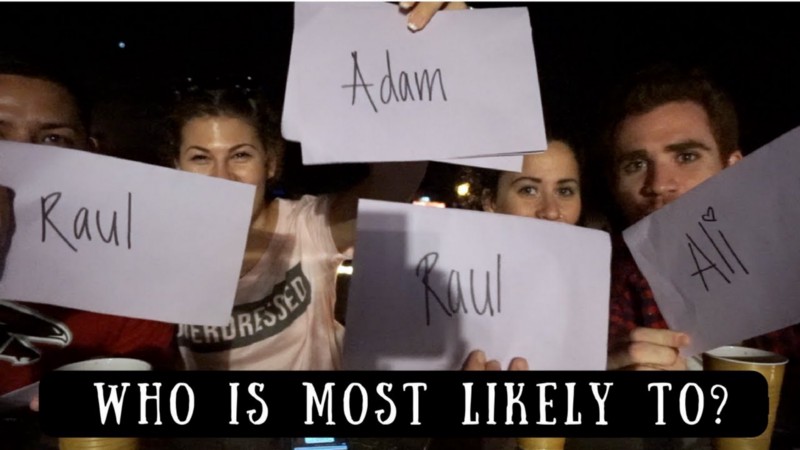 The game starts with a person picking a word as simple as “it” or “if”, that no one is allowed to say. Whoever says it has to drink. You can consider choosing words that people use in normal conversations so as to trap them into drinking! 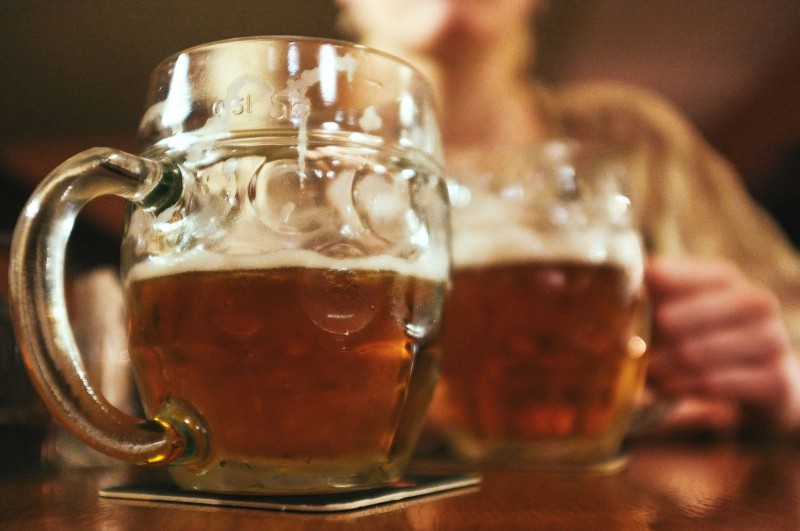 Try these games to fuel up your next house party and you can obviously thank us later (winks)!

Login to quote this blog

You cannot quote because this article is private.